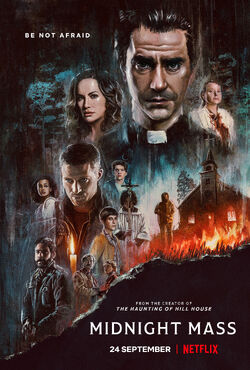 Midnight Mass is an American horror series created by Mike Flanagan for Netflix.

From The Haunting of Hill House creator Mike Flanagan, MIDNIGHT MASS tells the tale of a small, isolated island community whose existing divisions are amplified by the return of a disgraced young man (Zach Gilford) and the arrival of a charismatic priest (Hamish Linklater). When Father Paul’s appearance on Crockett Island coincides with unexplained and seemingly miraculous events, a renewed religious fervor takes hold of the community - but do these miracles come at a price?

Season 1 of Midnight Mass is NOW STREAMING on Netflix 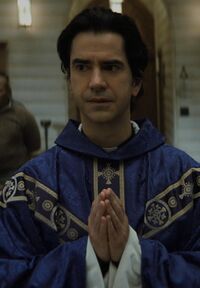 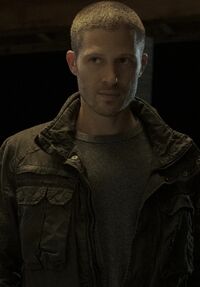 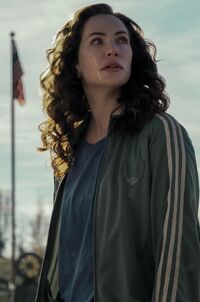 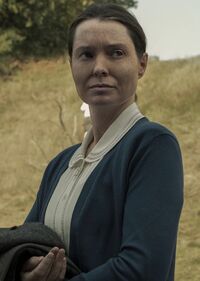 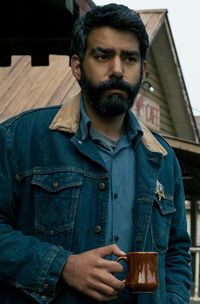 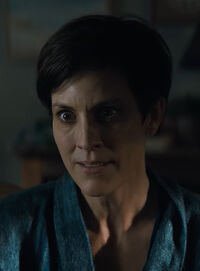 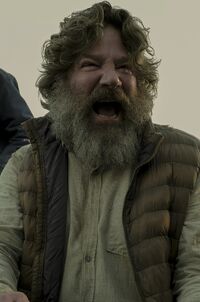 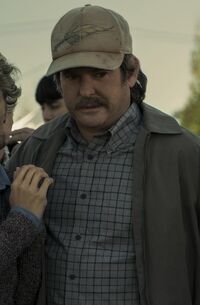 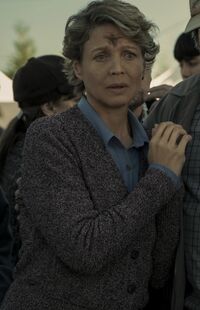 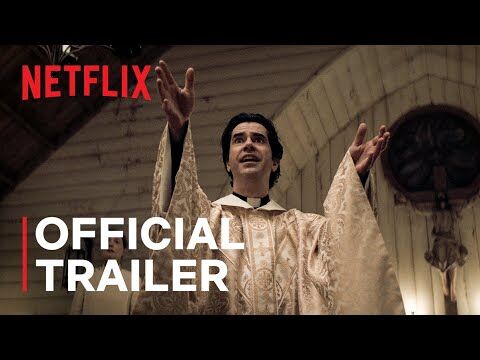 We're an encyclopedia run and maintained by people just like you! Created by fans, for fans, the Warrior Wiki is dedicated to building a comprehensive and informative resource about all things related to Midnight Mass.